(This post via Mutual Art and Huffington Post)
Before beginning to read this article, please look at the images below. Which was drawn by a child and which by a well-known Abstract Expressionist? The answer lies a few paragraphs down. 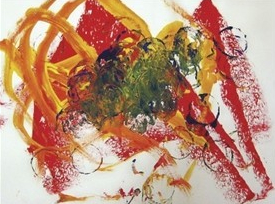 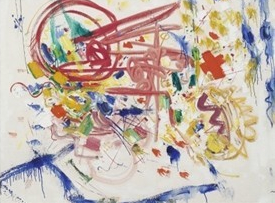 How often have you heard people describe artworks by artists such as Jackson Pollock, Mark Rothko or Cy Twombly as drawings that a 5-year-old child could have made? The answer is probably, very often. But is this true? Can children produce art whose perceived quality, as least by widespread artistic circles, matches that of renowned artists who sell their art for millions of dollars? 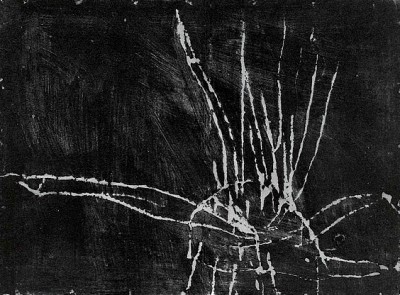 Boston College psychologists Angelina Hawley-Dolan and Ellen Winner’s research, recently published in the journal Psychological Science, seeks to answer this question. When comparing artworks created by a child or even a monkey to that of an acclaimed artist, whether non-aficionados like a particular artwork or not, they can usually identify it as the product of human creativity. 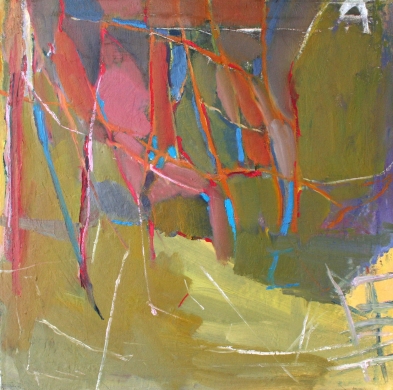 To further understand this study and its significance on our aesthetic behavior, MutualArt.com spoke with Hawley-Dolan about how people evaluate the skill in those who paint or sculpt non-representationally: 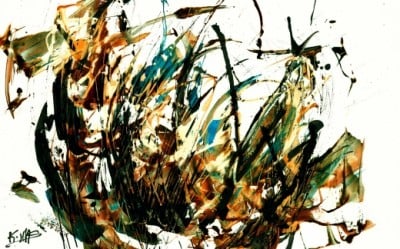 What led you to research this and what significance does it play in psychology?
We began by asking ourselves – how do people evaluate abstract art, “pictures of nothing”? People have little difficulty judging the skill of artists who make representational paintings, but evaluating skill in those who paint or sculpt non-representationally is far more subjective. 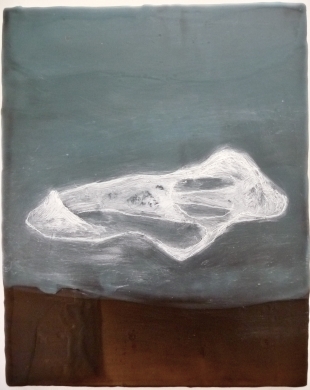 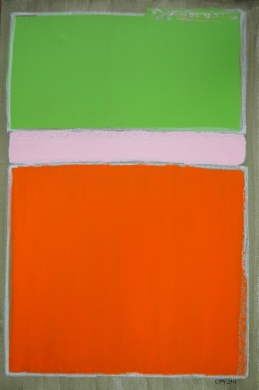 Though critics such as Michael Kimmelman of the New York Times assert that the scribbles of Twombly are distinct from those made by children, the superficial similarity between abstract expressionist works and markings by preschoolers has led to embarrassing confusions. For example, in 2007, 5-year-old Freddie Linsky duped the art world into paying large sums for his ketchup paintings. In 2005, three paintings by chimpanzee Congo sold for over $25,000 each — fetching more than did paintings by Warhol or Renoir.

You ask what the significance of this research is for psychology. Psychologists attempt to understand all aspects of human behavior. Aesthetic behavior is universal and goes back to the earliest humans. This research shows that even people untrained in art can recognize that abstract art (so often disparaged as meaningless and without skill) has intention and planning and thought behind it that distinguishes it from the superficially similar scribbling of children and animals. 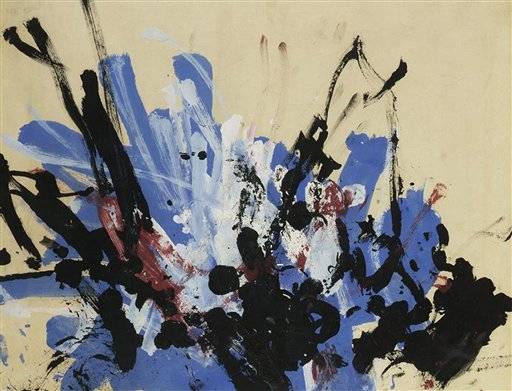 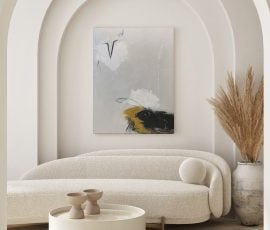 Four Types Of Abstract Art You Should Know
Abstract is a vast genre of art with history dating back to the late 19th century, where it first appeared in Europe before really taking off in the 20th century. Abstract art is conceptual, striking, and sometimes intangible. The Abstract movement is one characterized by a variety of subgenres and various styles. From Pollock to […] 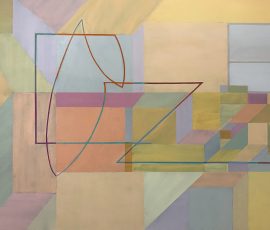 Abstract Love
I don't know what it is about shapes, color and gesture, but I can't get enough of abstract art. It's not everyone's cup of tea, but we get that people are different. Where did abstract art come from anyway? Sometimes it seems like it's from another planet ...