Graffiti: From the Streets to our Living Room

When we think of the word graffiti, it can conjure up thoughts of vandalism in the dark of night. However, as time passes, more and more artists have been taking this often-illegal activity onto legal walls and murals in the form of public art, and it’s taking the art world by storm. Whether it’s on a bag by Chanel or a Banksy selling for millions, graffiti has proved that it can rise above its old school gritty reputation and creep into our hearts. 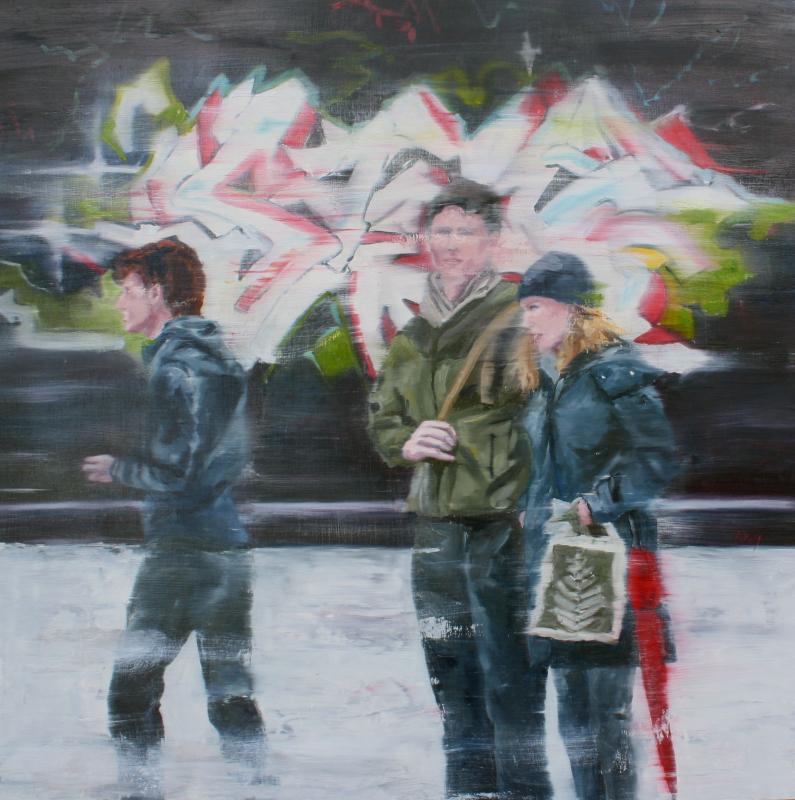 One of the first examples of graffiti moving from the streets to the art stage happened in 1980 in New York City. Artists John Ahearn and Tom Otterness curated the “Times Square Show” in an abandoned massage parlor, to immense success. A little over a year later, it became the first FUN Gallery, a formal space to honor and showcase graffiti art and downtown culture. For the first time, graffiti was seen as an art, not a crime. 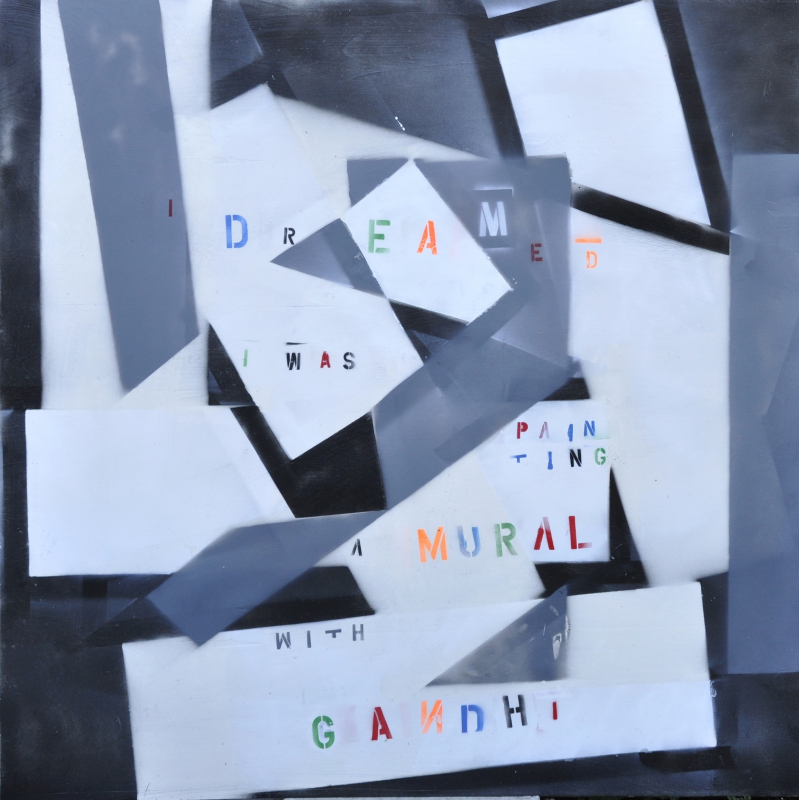 Now, we see graffiti on fashion runways in Milan to our very own homes. Something that was once a nuisance to property owners has become a desirable, refined and beautiful addition to a space. A graffiti-inspired art piece can add a welcome edge to a bland space and is an eye-catching way to show your personality. At Zatista, we have original art from all around the world. Curate yourself a whole new look with exiting original artwork from Zatista! 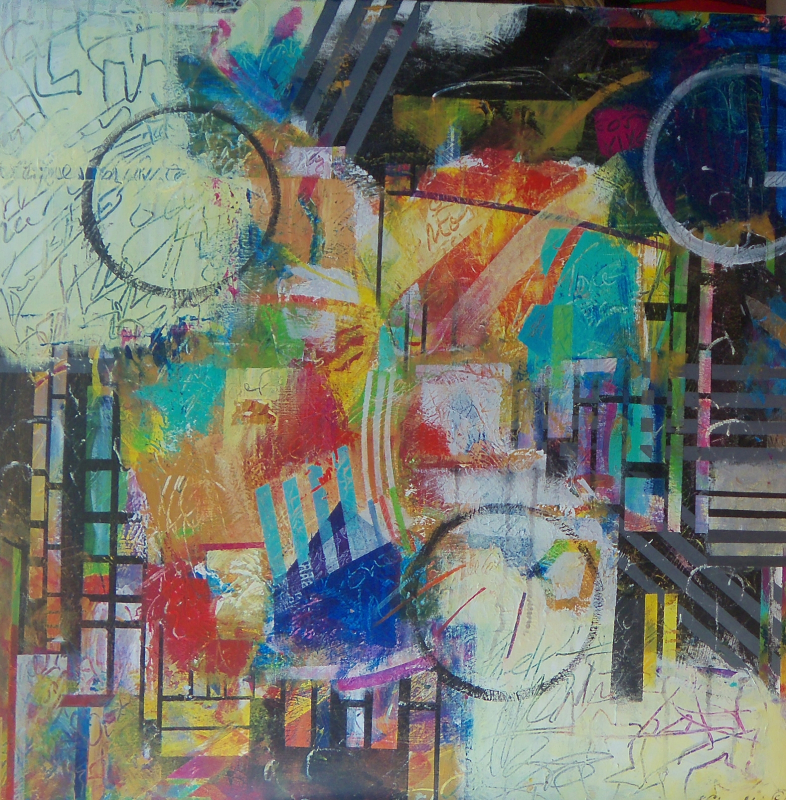 graffiti Graffiti: From the Streets to our Livings Rooms is graffiti art street art 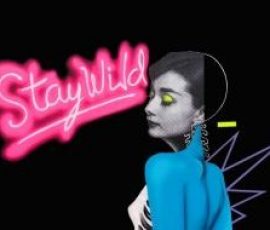 Graffiti Meets Luxury
When we hear about graffiti, we often picture vandalism and not luxury designer brands, but that’s starting to change. We’ve already talked about how graffiti has been moved from street corners to galleries, but it’s about to make another big shift: into the world of fashion and luxury. Thanks to brands like Gucci, Fendi, and […] 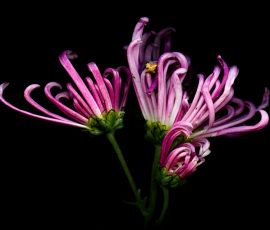 Flower Bombs 🌼
Evidently, flower bombing is a thing. Unfortunately, I've not had the pleasure of coming upon an installation in my city, but I would love to. Not lasting as long as graffiti, this type of street art is quite temporary and finds value in it's ability to be changed by nature as well as the city around which it's installed ...