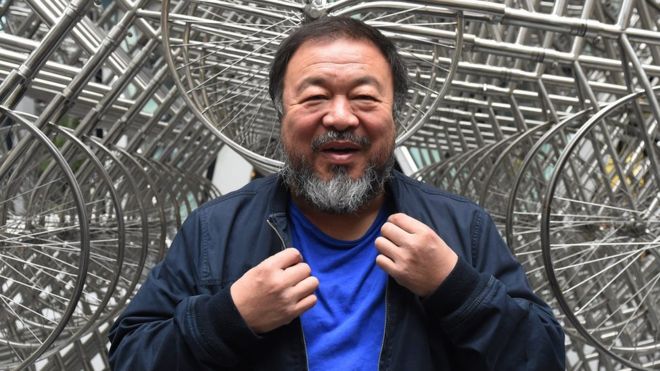 Artist Ai Weiwei has accused Lego of “censorship and discrimination” after the company refused to allow him to use its bricks in a new exhibition. Lego refused a bulk order for bricks that were to be used in a new artwork about political dissidents as part of an exhibition in Melbourne, Australia. Toymaker Lego said it never sold directly to anyone wanting to use its product to make a political statement. 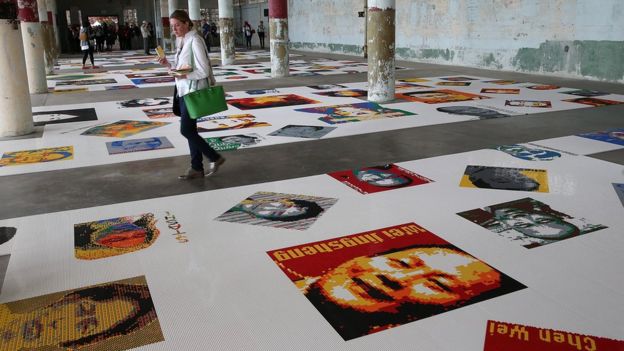 The artist has since been deluged with offers of Lego from supporters. Ai used Lego last year to create portraits of 175 dissident figures who had been jailed or exiled, from Nelson Mandela to Edward Snowden, on the site of the former Alcatraz prison near San Francisco. He planned a similar work for the National Gallery of Victoria in Melbourne, but a bulk order placed by the museum was rejected by the Danish company. 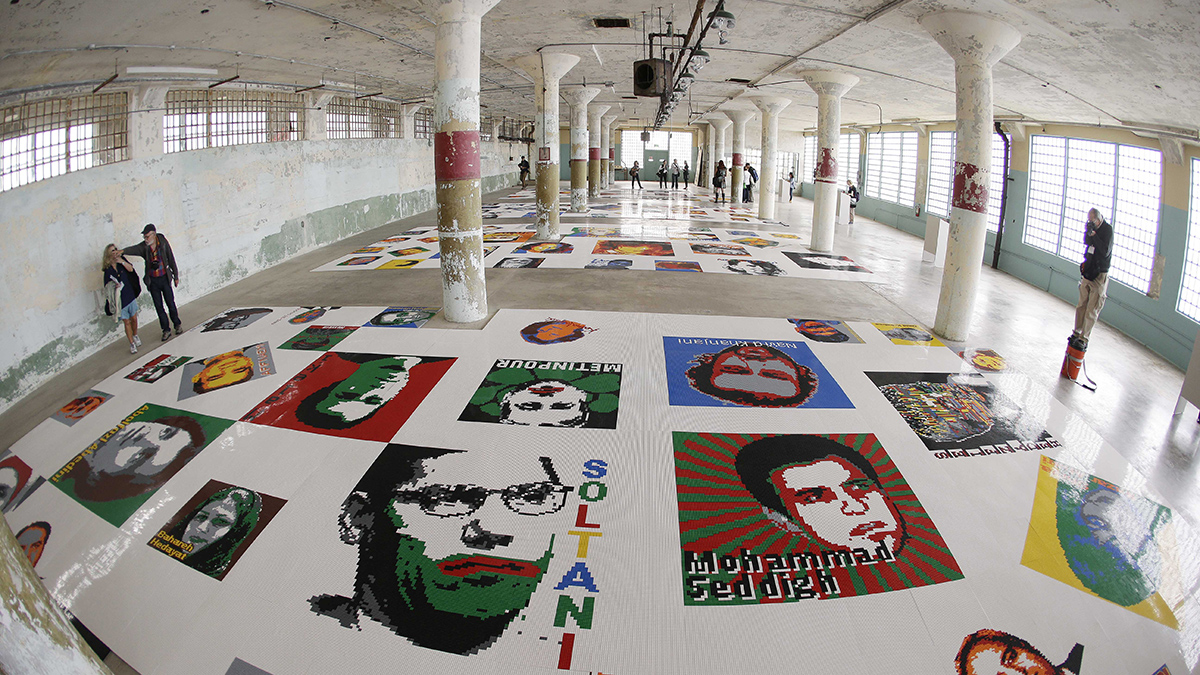 The Chinese artist said the company told the museum its bricks could not be used for artworks containing “any political, religious, racist, obscene or defaming statements”. Referring to The Lego Movie’s slogan “everything is awesome”, Ai wrote on Twitter: “Lego will tell us what to do, or not to do. That is awesome!” He added: “Lego is giving us the definition of what is ‘political’, and all the big corporations are telling us what to love or hate. That is awesome.” 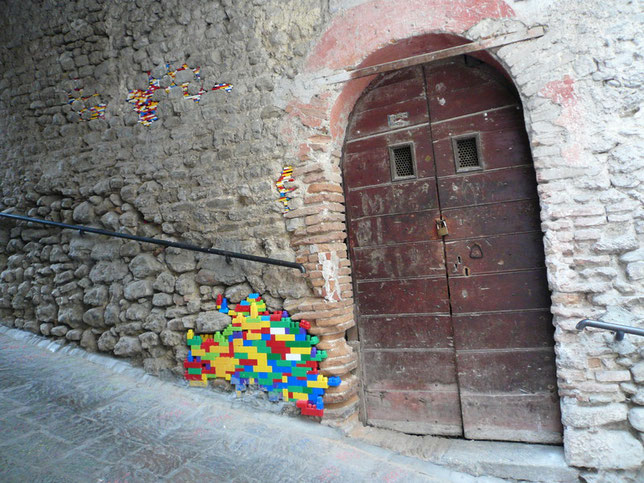 In an Instagram post, he wrote: “As a commercial entity, Lego produces and sells toys, movies and amusement parks attracting children across the globe. “As a powerful corporation, Lego is an influential cultural and political actor in the globalized economy with questionable values. “Lego’s refusal to sell its product to the artist is an act of censorship and discrimination.”

Lego spokesman Roar Rude Trangbaek would not comment directly on the case but said that, as a principle, Lego “respects any individual’s right to free, creative expression”. But he added that the company had a long-standing policy not to directly sell to anyone if it knew that its bricks would be used to make a political statement. The artwork titled “Yellow,” which is made out of Lego bricks, is seen as a visitor poses next to another Lego art work titled “Skulls” (L) during “The Art of the Brick” exhibition at the Brussels Stock Exchange November 25, 2013. The exhibition featured large Lego art works by U.S. Lego artist Nathan Sawaya.

The artist also linked Lego’s stance with plans for a new Legoland in Shanghai. Lego said the theme park was being built by Merlin Entertainment and not Lego, but that Lego does have some ties with Merlin because it uses the Lego brand. Ai Weiwei is known for his criticism of the Chinese government as well as for being one of the world’s leading contemporary artists.

He was arrested during a crackdown on political activists in China in 2011 and was released without charge after 81 days. The Chinese authorities kept his passport for four years, but it was returned earlier this year.

Ai Weiwei: According to What?
Going through these events allowed me to rethink my art and the activities necessary for an artist. I re-evaluated different forms of expression and how considerations of aesthetics should relate to morality and philosophy. These reflections give new strength to my work...
Thanks, Mom!
The art world's famous Venice Biennale features Chinese artist Ai Weiwei, whose two powerful solo exhibitions are fiercely political. The New York Times called him an “eloquent and seemingly unsilenceable voice for freedom.” Chinese authorities refused to allow him to leave the country to go to Venice to install his work...