Do any of your New Year’s resolutions involve art in some way, shape or form? If not, get yourself off to a good start by planning to see at least one of these highly anticipated art exhibits this year. Below are highlights from thedailybeast.com’s Blake Gopnik’s list of 20 Most-Anticipated Art Exhibits in 2014. Blake says: “It seems that art has gone Hollywood these days, with record-breaking prices and long gallery lines. But a series of shows in 2014 is set to shake us out of our consumerist complacency.” Happy 2014 to you, from your friends at Zatista.com!

Readykeulous by Ridykeulous: This is What Liberation Feels Like™, organized by artists Nicole Eisenman and A.L. Steiner

1. St. Louis, MO Readykeulous by Ridykeulous: This is What Liberation Feels Like at Contemporary Art Museum
January 24–April 13

The artists A.L. Steiner and Nicole Eisenman have come together in a curatorial collective called Ridykeulous, and they’ve organized this show of “emotionally charged works by over forty artists and activists” who are “primarily concerned with queer and feminist art.” We are also promised “angry letters and diatribes” by the likes of Tracey Emin, Donald Judd, Carolee Schneeman, Kara Walker, and David Wojnarowicz. 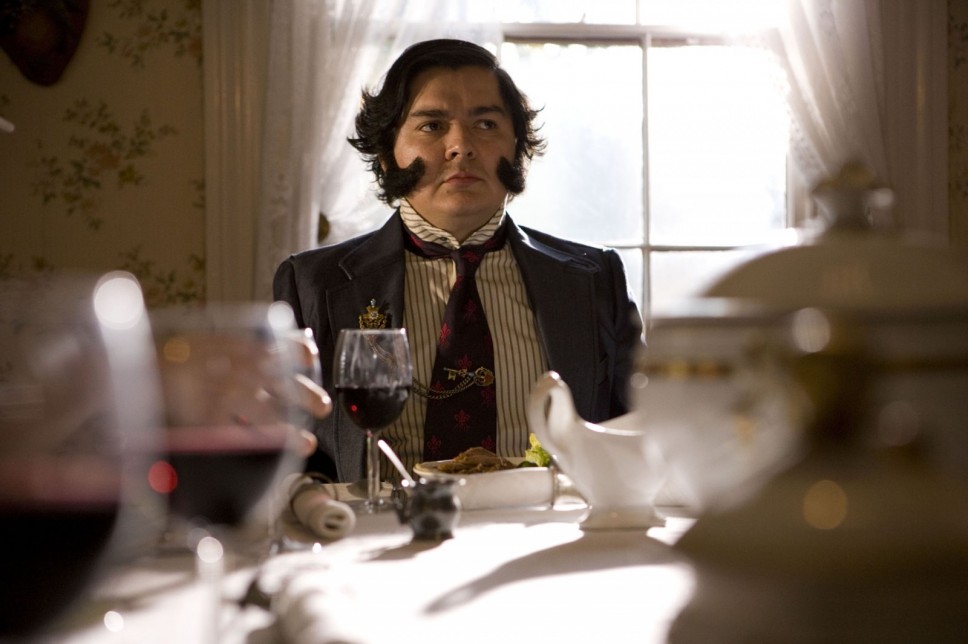 For something like the last 80 years, artists have made art about—and with—food. This exhibition, originally put together by the Smart Museum of Art at the University of Chicago, surveys the history of “artist-orchestrated meals” that offer “a radical form of hospitality that punctures everyday experience,” and that breed new kinds of social engagement. Italian Futurists Gordon Matta-Clark, Marina Abramović, and Rirkrit Tiravanija are among the gastronomes surveyed.

This is a survey of the photos that Adams himself most prized. His gorgeous images of nature may seem the opposite of political, but it’s worth remembering that Adams was one of this country’s earliest and most ardent conservationists.

Kara Walker, whose famous silhouettes poke at the issues of race that still bedevil the U.S., has organized this group show of contemporary works that “respond aggressively to social inequities.”

Mumford uses the apparently tame, traditional media of watercolors and pencil sketches, all done from life, to confront the troubled situations Americans have bred in Iraq, Afghanistan, and at Guantánamo Bay.

Antin is one of the greats in Feminist and political art. This show looks at the various personas she’s adopted and portrayed while taking on the social issues of our time.

Image: David Hartt, For Everyone a Garden

In an exhibition opening in May in Pittsburgh, Hartt’s video and photographs are all about the Johnson publishing empire in Chicago, which produced Ebony and Jet and other magazines crucial to Black identity in the U.S. 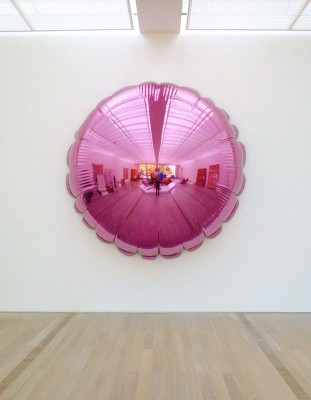 In this giant, museum-spanning show that will survey Koons’s career, the market darling and popular artist will hold a mirror (or mirrored balloon dog) up to our society’s obsession with sales and popularity.

9. Houston, TX Art and Truth: Gandhi and Images of Nonviolence at the Menil Museum
October 3–January 11, 2015

The Menil Museum will stage the first show to look at the relationship between Gandhi’s ideals and politics and the art of the cultures he came out of, and then contributed to.