5 Art Exhibits To See NOW Outside the US 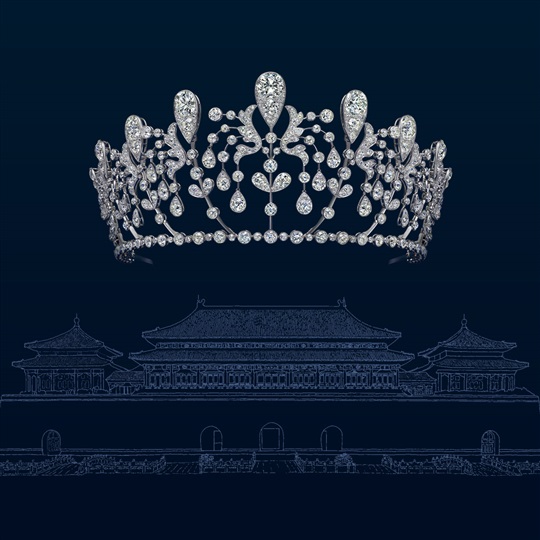 BEIJING:
“Imperial Splendors” of Chaumet at the Meridian Gate of The Imperial City, Beijing. April 11 – July 2, 2017
The major creations of the imperial and royal courts, from the Consulate to the Second Empire, are presented, as are the illustrious figures who commissioned them: Napoleon I, who chose the founder of Chaumet, Marie-Etienne Nitot, to magnify his symbols of power, the Empress Josephine, whose immense taste for jewellery is reflected in the ceremonial parures adorned with pearls and diamonds often sourced from the Crown Diamonds; and the Empress Marie-Louise, the instigator of neo-classical jewellerys golden age. The reign of Napoleon III and Eugenie is a moment of glory for the Maison at the Expositions Universelles where its creativity shines on an international stage and opens the way for expansion. 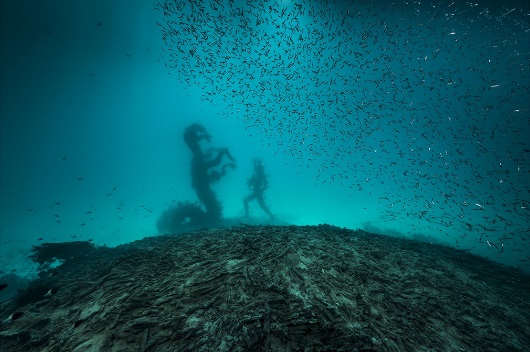 VENICE:
“Treasures From The Wreck of the Unbelievable” at Palazzo Grassi April 9 – August 31, 2017
Palazzo Grassi and Punta della Dogana present “Treasures from the Wreck of the Unbelievable”, a new project by British artist Damien Hirst that will run across both venues. Damien Hirst’s latest project has been ten years in the making. The exhibition is curated by Elena Geuna, curator of the monographic shows dedicated to Rudolf Stingel (2013) and Sigmar Polke (2016) presented at Palazzo Grassi. This will be the first major solo show dedicated to Damien Hirst in Italy since the 2004 retrospective at the Museo Archeologico Nazionale in Naples.

LONDON:
“David Hockney” until May 29, 2017 at the Tate Britain
One of the most popular and influential British artists of the twentieth century returns to Tate Britain for his most comprehensive exhibition yet. This exhibition gathers together an extensive selection of David Hockney’s most famous works celebrating his achievements in painting, drawing, print, photography and video across six decades. 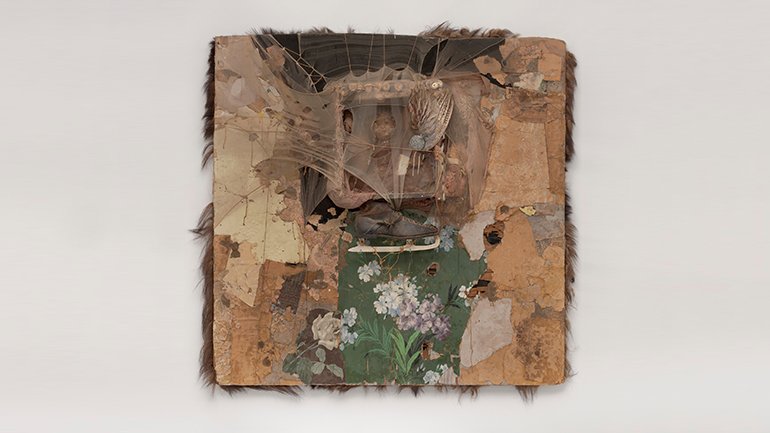 MADRID:
Bruce Conner, “It’s all True” at Museo Reina Sofia, Madrid, February 22 – May 22
Bruce Conner (1933, McPherson, Kansas – 2008, San Francisco) is one of the most pre-eminent American artists from the second half of the twentieth century. This exhibition, the first to present his work in Spain, brings together more than 250 works which span his fifty-year career. Conner’s work emerged from the California art scene and addressed wide-ranging questions concerning American society in the post-war era: from the burgeoning consumer culture to the dread of nuclear apocalypse. In his work he cultivated alternate mediums – now the hallmarks of 21st-century art – adopting different techniques and often creating hybrid pieces midway between painting and sculpture, film and performance, drawing and printing.