"I want to look at light, rather than have light illuminate another thing," says artist James Turrell. "I'm interested in the thingness of light itself, so that light is the revelation." Above, Turrell's 2012 work, Twilight Epiphany, in Houston.

According to a report by Edward Lifson at NPR: This is the year of American artist James Turrell. Three major museums collaborated to give this one man thousands of square feet of exhibition space. Turrell’s work is all about space, and light and perception. Indeed, the three big shows in New York, Los Angeles and Houston are kind of a tease for his major life’s work — the open air spaces at a volcano crater in Arizona. [Which costs a hefty sum to get in to.]

Forty years ago, Turrell purchased the Roden Crater in northern Arizona. He has been working to turn the extinct volcanic crater into a work of art for the last three decades.

Turrell fills Frank Lloyd Wright’s Guggenheim Museum rotunda with light that slowly changes from purple to tangerine to turquoise and more. It surrounds and washes down on the viewer. 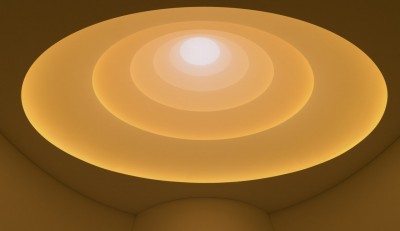 In Aten Reign, Turrell uses natural daylight and artificial LED light to create an immersive experience of illumination and color in the rotunda of the Guggehneim, which was designed by Frank Lloyd Wright.

Turrell believes in Big Themes: Nature. Peace. Perception. The heavens. He was raised a Quaker and when he went to meeting houses he was told to “Greet the Light.” He grew up in Pasadena, surrounded by the open space and light of Southern California. In art history class he was just as interested in the beam of light from the projector as he was in the slides. 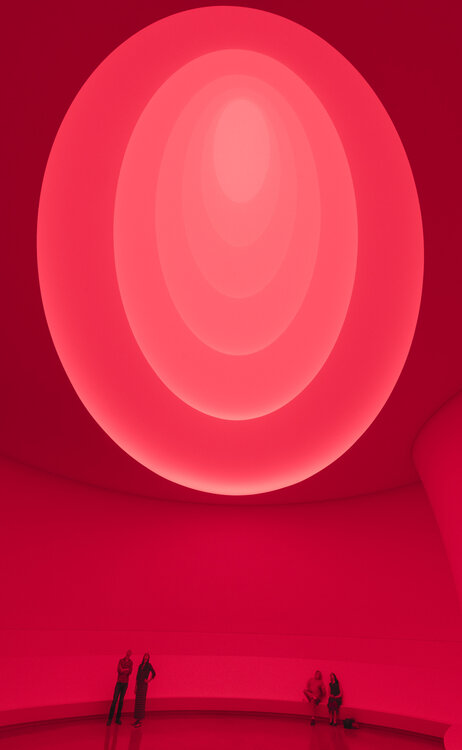 Turrell describes Aten Reign as "an architecture of space created with light."

“You know, there’s truth in light,” Turrell says as he walks through his retrospective at the Los Angeles County Museum of Art (LACMA). Turrell says his work furthers the explorations of light, done for centuries by artists, such as Vermeer and the painters of the Hudson River School.

“Here, there’s not too much difference, except this idea that I want to look at light, rather than have light illuminate another thing,” he explains. “I’m interested in the thingness of light itself, so that light is, is the revelation.” Forty years ago, Turrell flew over the American West, spied an extinct volcanic crater in northern Arizona and bought it. He’s spent more than 30 years moving earth to create light-filled spaces and a naked eye observatory to convey the vastness of the universe. It’s called Roden Crater and could be a contemporary Stone Henge or Machu Picchu. Christine Kim, co-curator of the LACMA show, hopes that Turrell, who just turned 70, can see it completed. “When it is finished, from 20 different chambers and tunnels, a viewer can look down a tunnel, look out at an aperture, can look at the sun, the moon and the stars, and find these experiences that are acoustically tuned as if on inside of a flute,” she says. “… I hope it will be open in our lifetimes.” 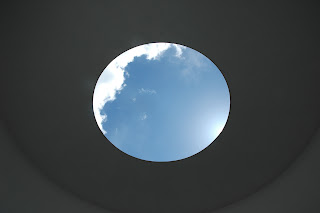 In the meantime, visitors wait on line to pack into the Turrell exhibitions in New York, Houston and Los Angeles. The LACMA show is the most retrospective of the three, from early projections onto walls, to some that offer the absence of light, to a faint glow, to a large metal sphere Turrell calls the Perceptual Cell – inside which the light gets darker, becomes a deeper blue, and starts flashing like pulsating energy, like something from a 1950s sci-fi flick, like bio-feedback. 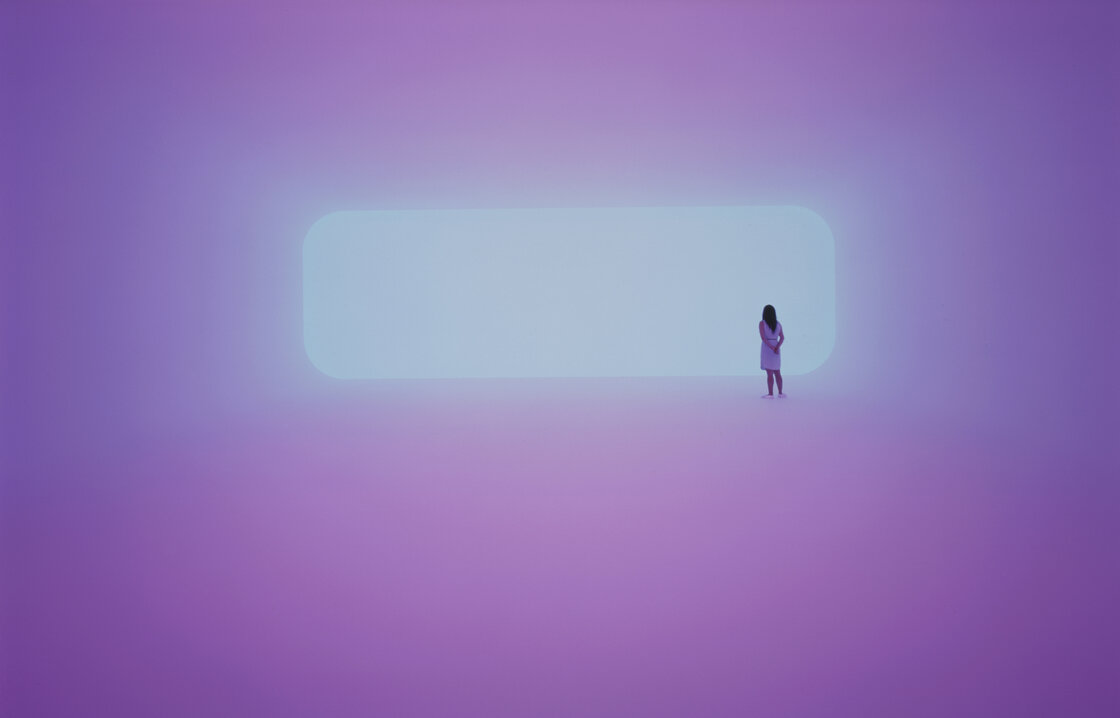 Leaving the Turrell exhibitions, one might regret that the serenity his works can offer is but illusion. Experienced on earth, all too rarely. If you like what you see here, run, don’t walk to these exhibitions. The Guggenheim show ends on September 25, but the LACMA show runs until the begining of April, 2014.

6 Museum Exhibits For Spring
Now that the sun is shining, get yourself and the family out of the house and into the world by seeing a great art exhibit at your local museum ...
Top 10 Arts Stories of 2013
From blockbuster exhibitions to architecture, from hip hop to pricey auctions these were the top arts stories of 2013...