The Art of Cy Twombly
Last week my heart skipped a beat when artist Cy Twombly died. His large-scale paintings featuring scribbles (yes scribbles) among other things, are some of my favorite works seen in museums world wide. 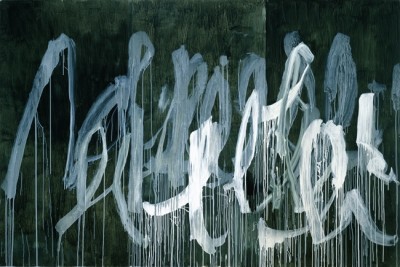 Twombly was an American artist and sculptor well known for his calligraphic-style graffiti paintings, often on solid fields of neutral colors. Many of his best-known works from the late 1960s look a lot like drawings on a chalkboard.

Many people scratch their heads at abstract art and doubt the skills of abstract artists in general, not to mention when the art looks like scribbles. According to The New York Times’ ArtsBeat blog, “…even critics questioned constantly whether Twombly’s work deserved a place at the forefront of 20th-century abstraction, though he lived long enough to see it arrive there.”

According to Wikipedia, Twombly had extensive artistic training and a deep understanding of art. At age 12 he began to take private art lessons with the Spanish modern master Pierre Daura. At age 22, on a tuition scholarship, he studied at the Art Students League of New York, where he met Robert Rauschenberg. A year later he attended Black Mountain College where he studied with Franz Kline, Robert Motherwell and Ben Shahn, and met the composer John Cage. 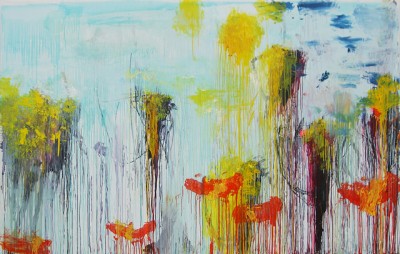 In the 1980s Twombly’s work became quite popular and, according to ArtsBeat, “In 1989 the Philadelphia Museum of Art opened permanent rooms dedicated to his monumental 10-painting cycle, “Fifty Days at Iliam.”

Fifty Days at Iliam: Shield of Achilles, 1978 by Cy Twombly

ArtsBeat continues, “That same year, Mr. Twombly’s work passed the million-dollar mark at auction. In 1995 the Menil Collection in Houston opened a new gallery dedicated to his work, designed by Renzo Piano after a plan by Mr. Twombly himself.” 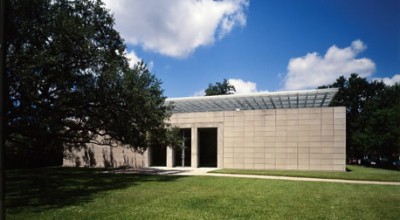 Given the nature of Twombly’s work, MoMA curator Kirk Varnedoe wrote an essay about a 1994 retrospective aptly titled, “Your Kid Could Not Do This, and Other Reflections on Cy Twombly.” Such is the legacy of a master abstractionist. May you rest in peace, Mr. Twombly.
d
Cy Twombly