According to one of my favorite websites, Apartment Therapy, “Showhouses are a bizarre animal — and the third Showtime House is no exception. Pulling inspiration from 7 Showtime original series, the designers mix high-concept and high-design into themed rooms for the public to tour. The Showtime house is especially interesting for its inclusion of several high-tech and emerging technologies — from computerized fabrication of furniture to design-your-own wallpaper.”

Here are a few images from the SHO House to whet your appetite. There are many more photos to see but I found these particularly intriguing. Check out all that’s going on in this lively room designed by Zatista’s very own September Guest Curator, Jason Oliver Nixon: 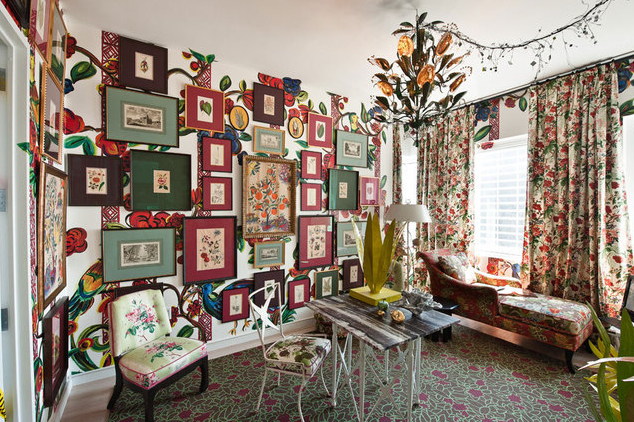 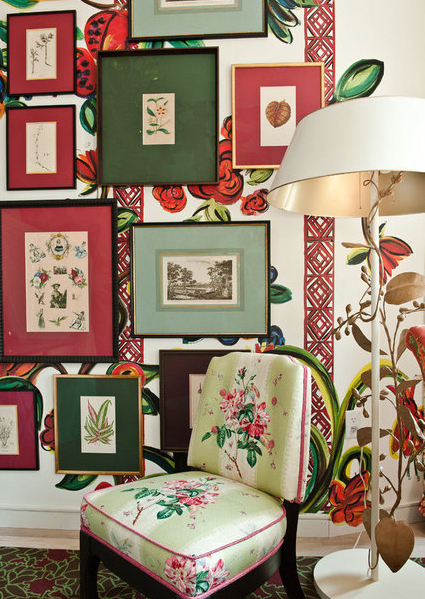 I’d like to take a look at this back lit art in person. I wonder if it’s digital? 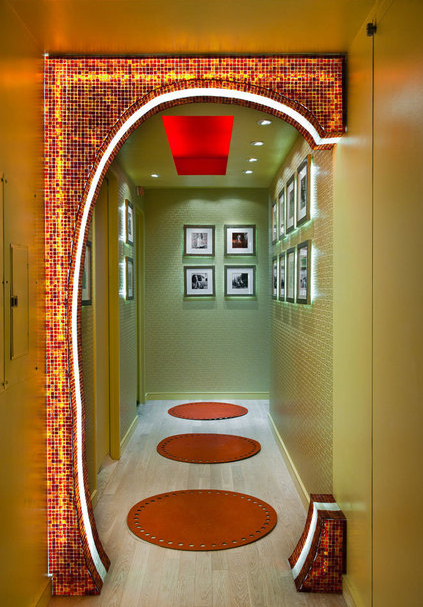 A bizarre tableau of unexpected elements: flat screen TV and living plant wall framed to look like a painting, all guarded by a giant bunny and glowing egg floor lamps…! 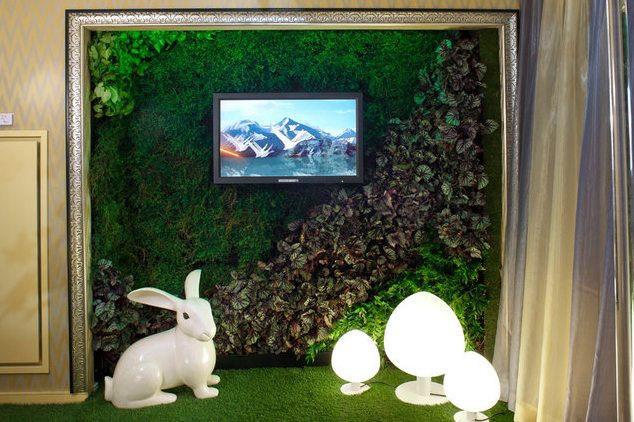 Speaking of bizarre, I love this trippy photo of a room with a mirrored floor. Cool reflection effect! 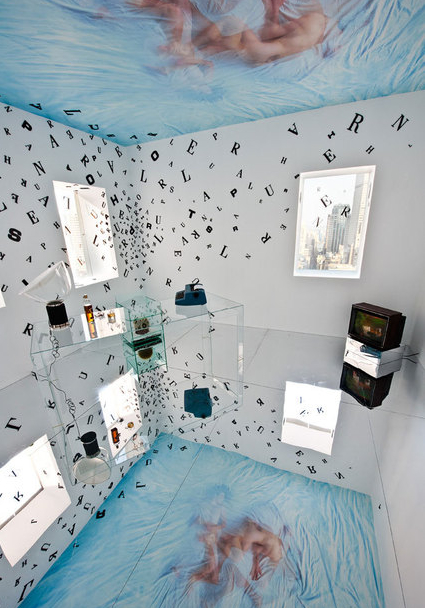 Here’s a detail of the room that makes it a bit easier to see. I love the floating letters. 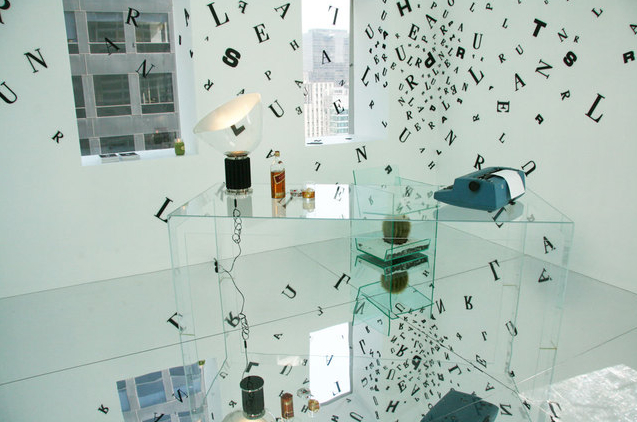 Ceiling art is a good thing. The white relief work on the back wall provides great contrast to the colors and circle shapes up above. 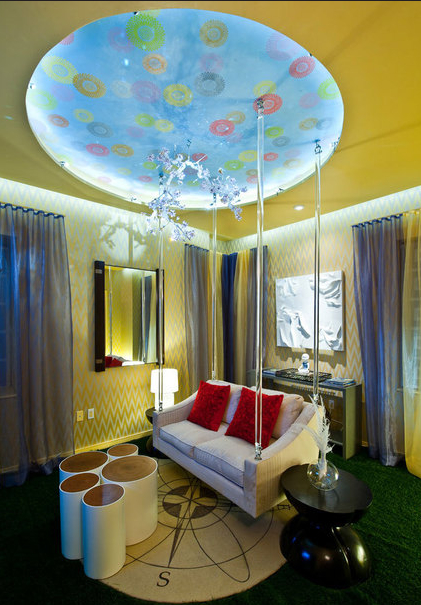 This is a fun effect for artwork; tile an image among a wall of frames to make a bold statement. 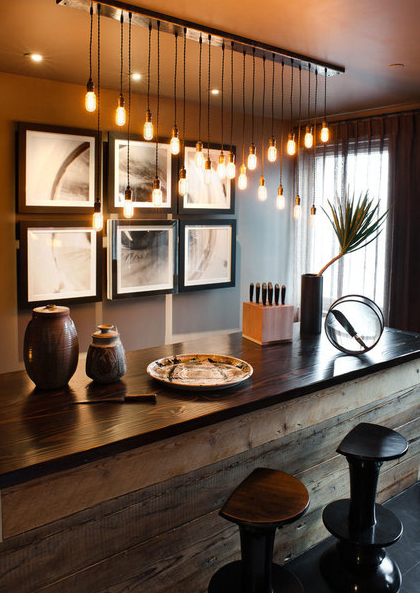 I’ve never seen the show Nurse Jackie before, but this image makes me want to start watching! 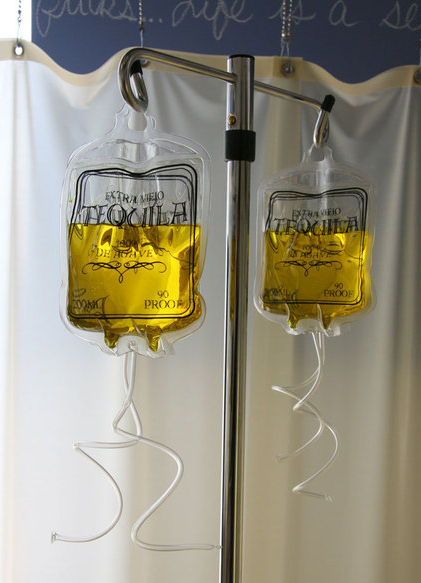 If you’ve been able to tour the SHO House, share your thoughts and comments about what you saw here on WallSpin!

Interview With Guest Curator Jason Oliver Nixon
Always on the prowl for the latest and greatest finds, Delta Sky Magazine's Global Lifestyle Editor Jason Oliver Nixon is a style authority, foodie, world traveler, and self-professed wallpaper addict. Co-owner of interior design firm John Loecke Inc., Jason's keen eye is caught by color, energy, passion, and verve. Check out his style in the SHO House: Weeds Office going live on September 7. Contributing writer Nancy Cost interviews this month's Guest Curator, Jason Oliver Nixon...
September in New York
If you're headed to New York this month, congratulations! You've missed the peak of the hot weather and there are some good art shows to catch. Of course, this is only a fraction of the exhibits New York has to offer, but if I were in New York this month, this is where you'd find me...