I was listening to one of my favorite radio shows recently (Good Food) and learned about guerrilla gardening with seed bombs. Have you heard of this?

The host of Good Food, Evan Kleiman, whose on-air delivery sounds just like the SNL sketch “NPR’s Delicious Dish” (think Schweddy Balls), interviewed the brains behind this great idea. Daniel Phillips and Kim Karlsrud of CommonStudio are the designers of Greenaid, a candy machine which dispenses tiny round balls of clay, compost and seeds – “seed bombs.” 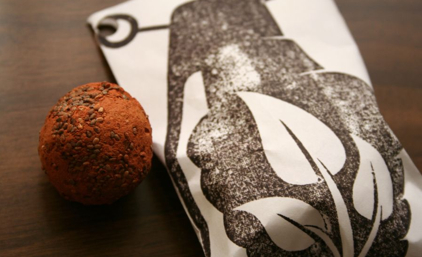 Seed bombs are considered tools in a growing guerrilla gardening movement which is a means to combating the many forgotten gray spaces we encounter everyday – from sidewalk cracks to vacant lots and parking medians. 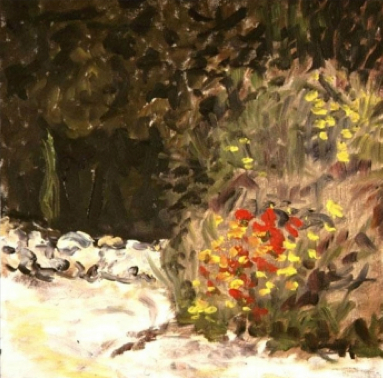 According to CommonStudio’s Greenaid webpage, “seed bombs can be thrown anonymously into these derelict urban sites to temporarily reclaim and transform them into places worth looking at and caring for. Seed bombs are fun, profitable, educational, sustainable, and interactive (and won’t leave you with a cavity).” All for just fifty cents each. 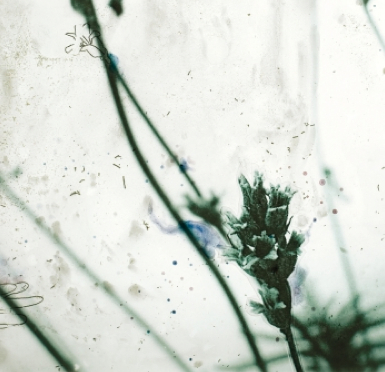 I love the concept of seed bombs. They give me a happy feeling, partly because they remind me of a cool kids book I like called, The Curious Garden. If you haven’t read it, you should.

The Curious by Peter Brown

The Curious Garden reminds me of the High Line in New York where plants look run-a-muck but in fact are quite strategically planted. 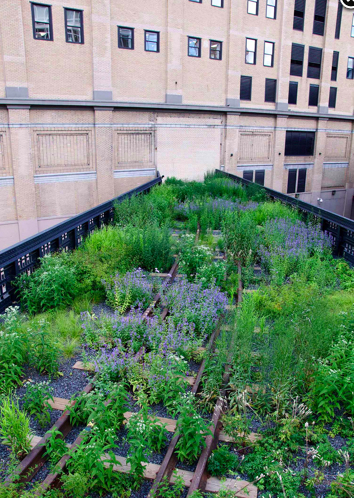 So, get out there guerrillas! Throw some seed bombs and watch the flowers grow. Wouldn’t it be cool if there were art bombs too?