Don’t Be Afraid of the Art

I have some friends who need to be coaxed into visiting art galleries. Does anyone else feel that way? 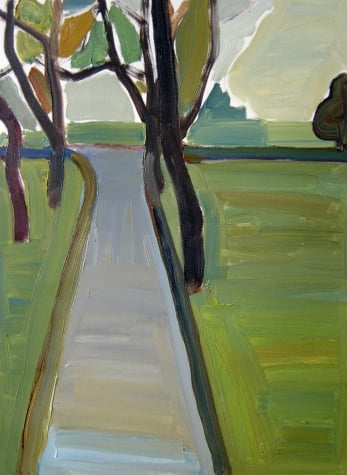 In the midst of December-Multitasking-Madness I met two friends for coffee and a quick bite at Chelsea Market in Manhattan. Secretly, I wanted to stop into two galleries while in the neighborhood, but I didn’t mention this to my friends in advance because I knew they’d groan. But, once bellies were full of brownies, I innocently asked them to join me while I walked a few blocks to PaceWildenstein to see the David Hockney: Recent Works exhibit. At first my friends said they didn’t want to go, spouting their usual reasons that going into galleries to see exhibits by ‘important artists’ was intimidating and left them feeling like they should have something meaningful to say about the art afterwards. So I promised them that we didn’t have to discuss the artwork, I just wanted their company. A week later I tried this with another friend after lunch uptown. I wanted to see a Gerhard Richter exhibit at Marian Goodman Gallery so I suggested she join me. 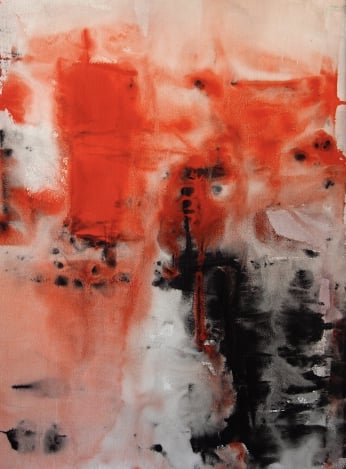 In the weeks since then, my friends and I have all agreed we enjoyed those impromptu, no-pressure gallery pit stops. 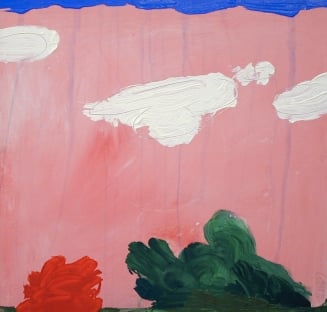 And to my great pleasure, my friends offered that what they responded to most about the artwork those days was the color. 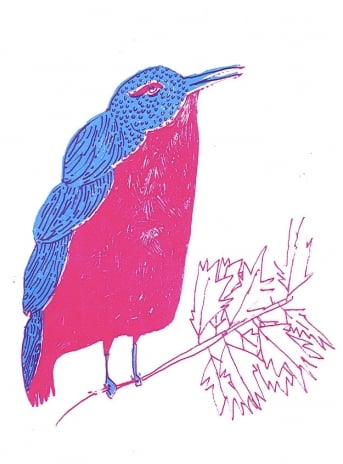 Indeed, we were all inspired by the profusion of color! 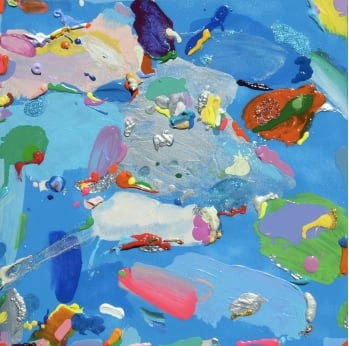 What a beautifully simple and completely natural standpoint from which to appreciate original artwork. It’s enough to whet your appetite when it comes to art. 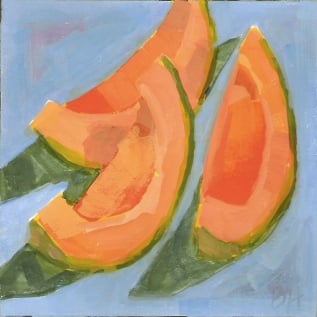 It doesn’t have to be any more complicated than that.

This Is What January Looks Like
January - sometimes cold and grey. Some bursts of springtime to come. Cool colors, linear shadows of tree branches without leaves. Although January skies can be brooding in the Northern Hemisphere, there is beauty to this quiet month as well. A sense of renewal and ... 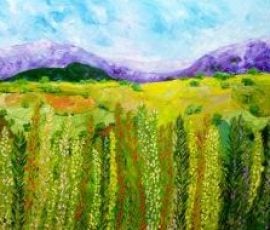 Don’t Forget The Flowers!
As the winter months grow longer, it can be hard to even imagine sunshine. Whether you live in a warm or cold climate, we all can appreciate a little bit of greenery, regardless of the weather. There is something about the colors of nature that makes the whole world seem brighter ...