Via The New York Times: 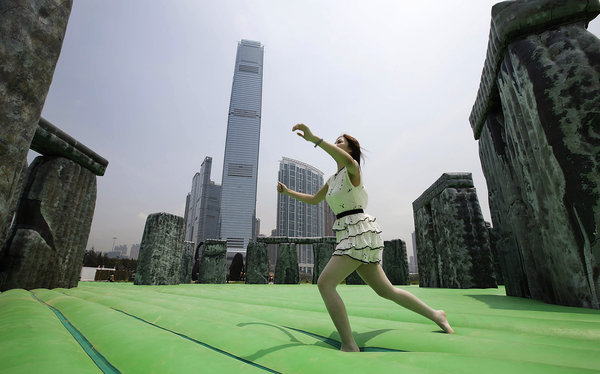 “Sacrilege (2012),” a blowup version of Stonehenge by the English artist Jeremy Deller, is part of the “Inflation!” exhibition at Mobile M+ in Hong Kong. Jessica Hromas/Getty Images

HONG KONG — There were no art fairs to speak of in this metropolis before 2008. But this year, Hong Kong, once derided as a cultural desert, nabbed a prize coveted by cities across the region — serving as Art Basel’s only Asian outpost. 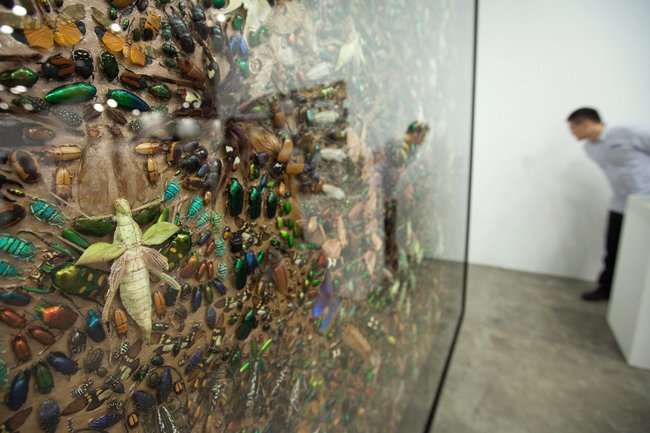 Cocytus,” a work made out of insects by Damien Hirst at White Cube Hong Kong. Alex Hofford/European Pressphoto Agency

The inaugural Art Basel Hong Kong, which opens to the public today, has drawn planeloads of collectors and gallery bigwigs from the West, lured here in part by the growing, glittery market. It’s billed as a mutually beneficial arrangement: Art Basel capitalizes on the moneyed collectors heading to Hong Kong, while giving international credibility and exposure to local artists, galleries and the city itself.

But as Hong Kong welcomes its new guest for four days of openings, parties and lunches, there are also some backstage jitters about finally being on the world stage, as well as trepidation that an event that started as ART HK will lose its distinctively Asian flavor. Art Basel has taken over ART HK, which began as a local fair in 2008 with about 100 galleries and quickly doubled in size, reflecting the city’s growing art market. (Hong Kong is planning to pour billions of dollars into developing a cultural district in West Kowloon.) 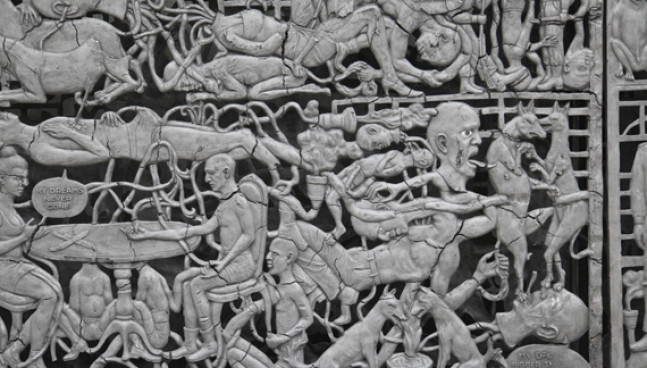 We know the tide is changing when this quintessential western art fair puts down roots in the east. I don’t think the change is a bad sign, but rather a natural ebb and flow of the world we live in. I can’t help but wonder how this new development will effect our global art market. I assume art trends will be affected too. Only time will tell! 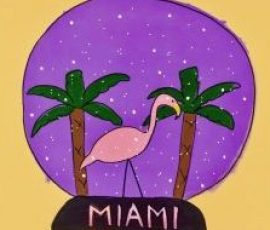 Art Basel Miami Beach
If you're anywhere near Miami, think about getting out there to see Art Basel and enjoy the beach. Here are some Miami Beach inspired artworks from Zatista.com to get you in the mood ...
Party On
Art Basel Miami came to a close this past weekend, emptying the city of the swarms of visitors. Of course, guests don’t just come for the art...