Oh darn, someone just bought that Picasso I’d been wanting… 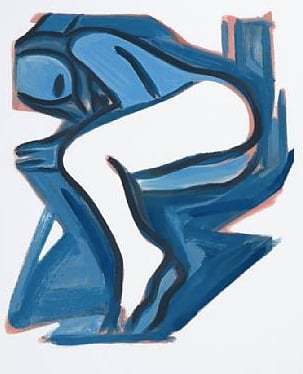 But seriously, here we are in a global recession and another record sale of fine artwork just occurred at Christie’s. It’s mind boggling. 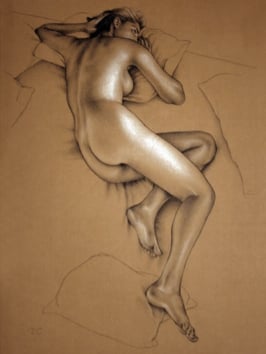 I’m stunned by how much folks are willing to pay for stuff, even for artwork. Yes it’s all relative, but in my world $106.5 million dollars is a whole lot of money, even for one of Picasso’s loveliest nudes. 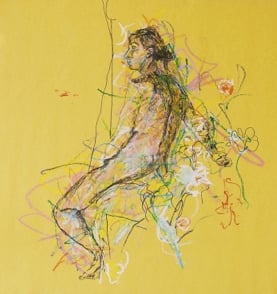 Trust me, I love fine art and I wouldn’t mind owning a Picasso, but a person could buy a lot with $106.5 million dollars. That’s 580 Aston Martin DB9s, 3 extremely expensive private Greek islands, or 500 round-trip tickets to outer space on Virgin Galactic. 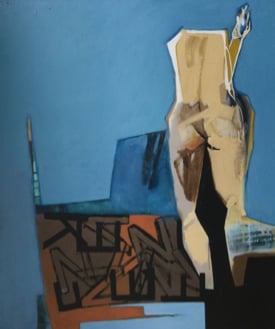 Since I’m not Ms. Moneybags at Christie’s, and most of us aren’t made of dollars, let’s go shopping for a less expensive nude. Here you’ll see some more affordable choices I discovered. 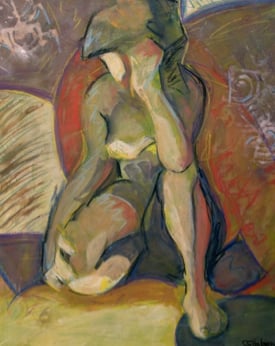 You can thank me later for all the money I just saved you. 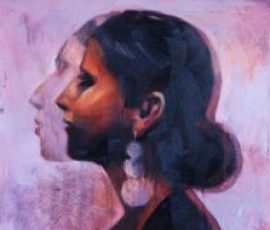 Record Breaking Art
In mid-November, the last privately owned painting by Leonardo da Vinci, entitled Salvator Mundi, sold at Christie’s for $450.3 million. It is officially the most expensive work of art ever sold at auction. To be precise, it sold for more than twice the amount of the former most expensive work ever sold, Picasso’s Les femmes d’Alger (Version ‘O’), which brought $179.4 million in 2015. The record breaking auction happened in under 20 minutes. Who bought it, you ask? 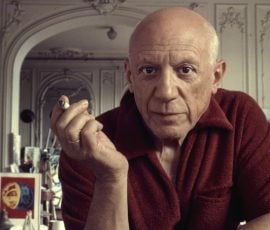 Picasso Subject of Series ‘Genius’
Pablo Picasso will be the subject of the second season of National Geographic Channel’s biographical anthology series “Genius.”  According to Variety, "The legendary Spanish artist, who died in 1973 at the age of 91, was chosen for the depth of his impact on art and the perception of what constitutes art in the modern era. He also fit the bill as a historical figure whose name is well known but his life story is less familiar.