A PHP Error was encountered

All Art Painting Derek Overfield Artworks The pride of Sisyphus 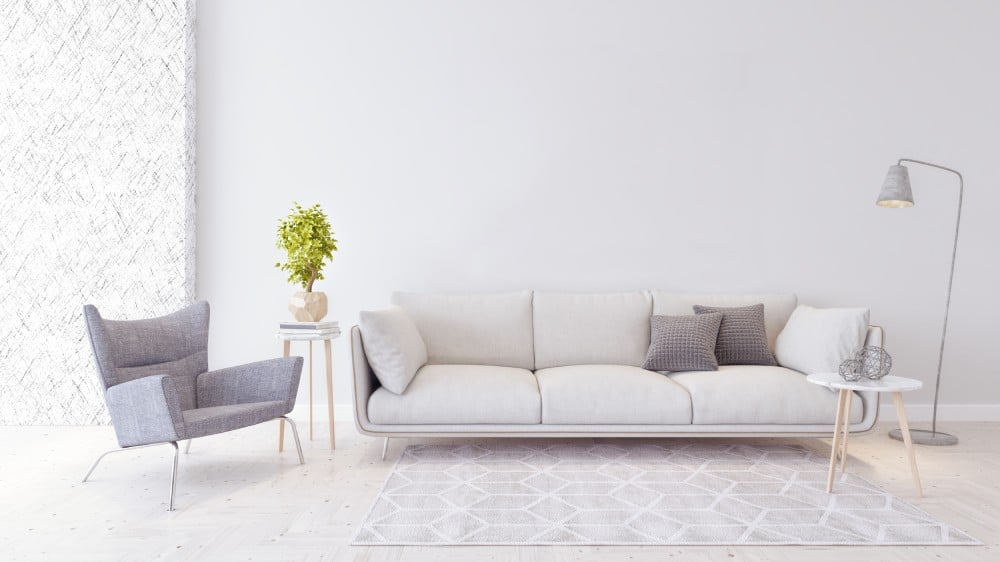 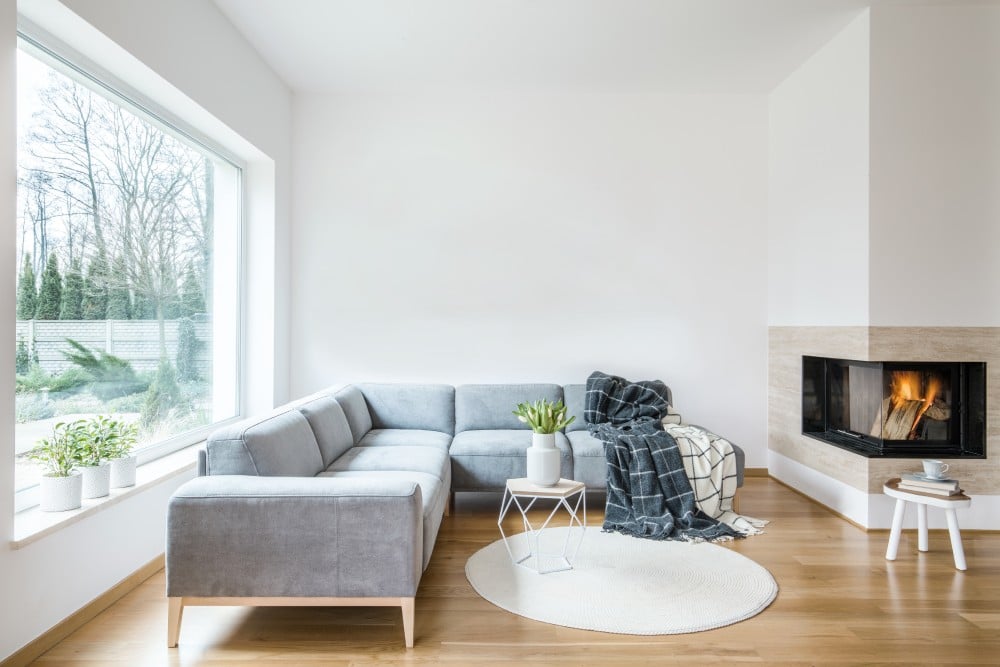 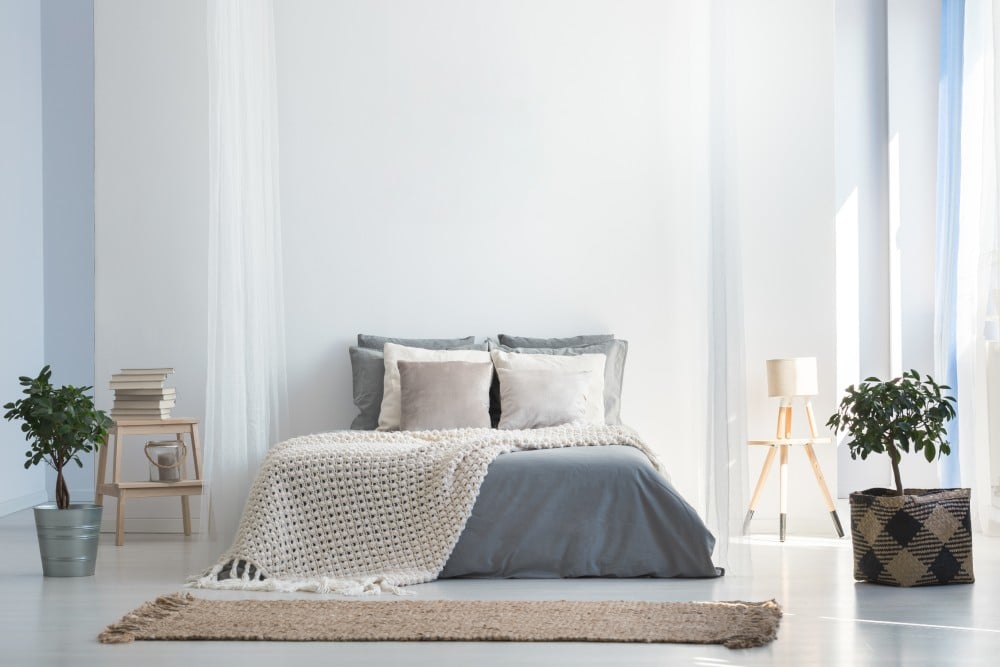 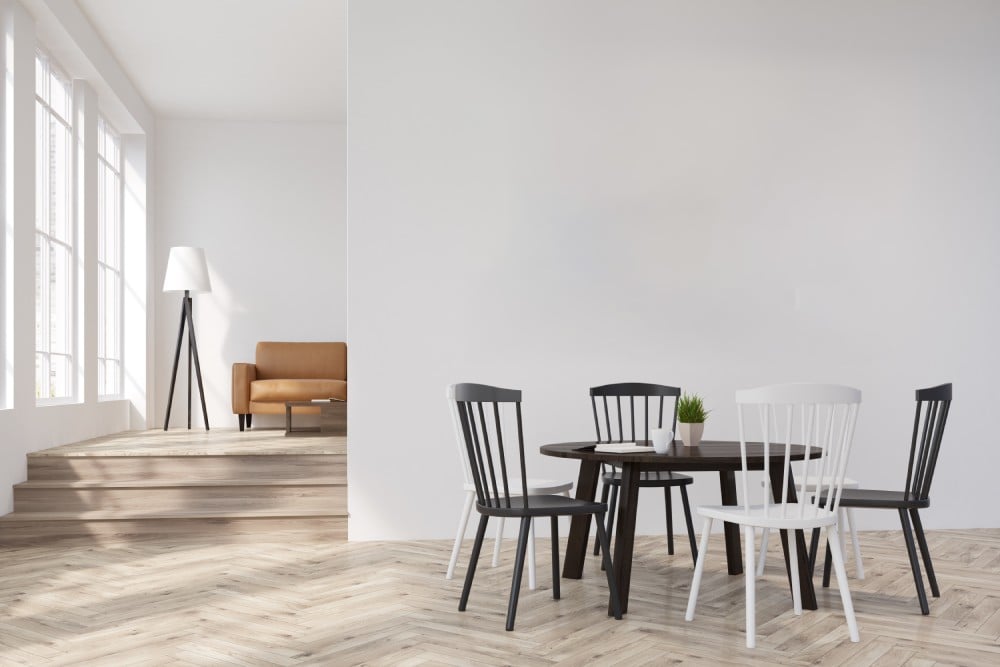 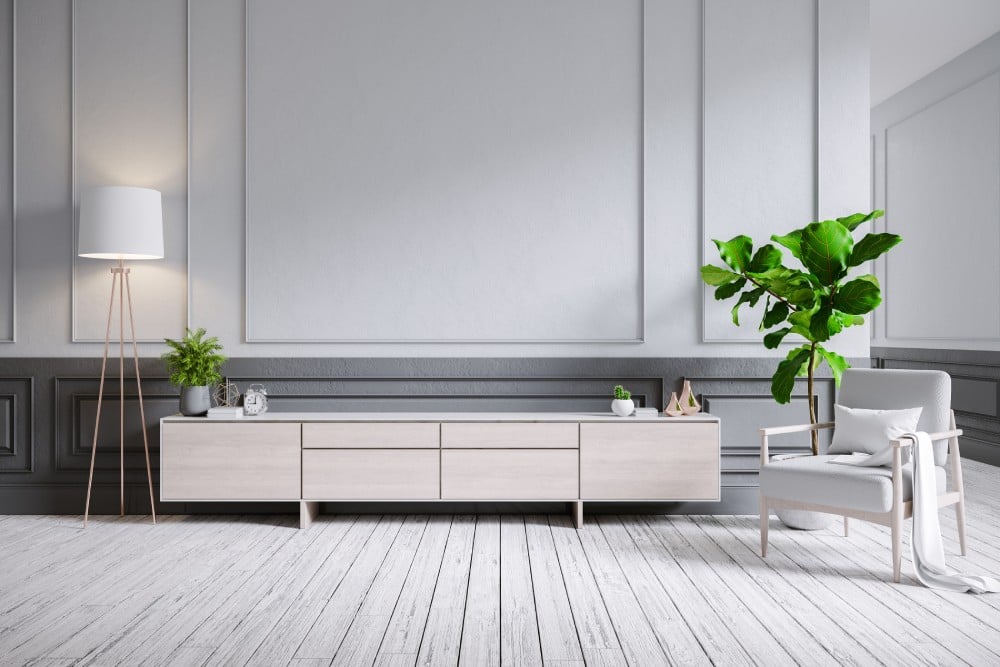 Title: "The pride of Sisyphus" Artist: Derek Overfield This painting is part of my 3-part series "PRETIUM" - the Latin word for "price" or "cost". The paintings in this series feature figures from mythology that for offences against the gods were sentenced to eternal punishments befitting their crimes. For his hubris of attempting to rival the gods, Sisyphus was sentenced to roll a large stone up a hill for eternity. The rock continually rolls back down before he can ever reach the top. A similar punishment was featured in the fourth circle of Dante's "Inferno". Above is a semi-abstract figurative work done from life. The work is completed using a subtractive/additive method utilizing latex paint. The piece is sold unstretched. It can be restretched either inexpensively at a frame shop or DIY and presented in a gallery wrap style. It ships in a sturdy tube, rolled. Statement "...and around his head the fair goddess set thick a golden cloud, and forth from the man made blaze a gleaming fire... there he stood and shouted... and when they heard the brazen voice of the son of Aeacus the hearts of all were dismayed." - Homer, The Iliad My work is influenced by the classical and the romantic, the archaic and the modern - and strives for the monumental, divine and quietly brutal. Through paint and line I seek to capture the light of existence, that "gleaming fire", as well as to portray its gravity. I strive to celebrate the figure, its mysterious power and charisma. Like a purging fire, I hope to burn away the ornament, the unnecessary, in order to expose the purity beneath. 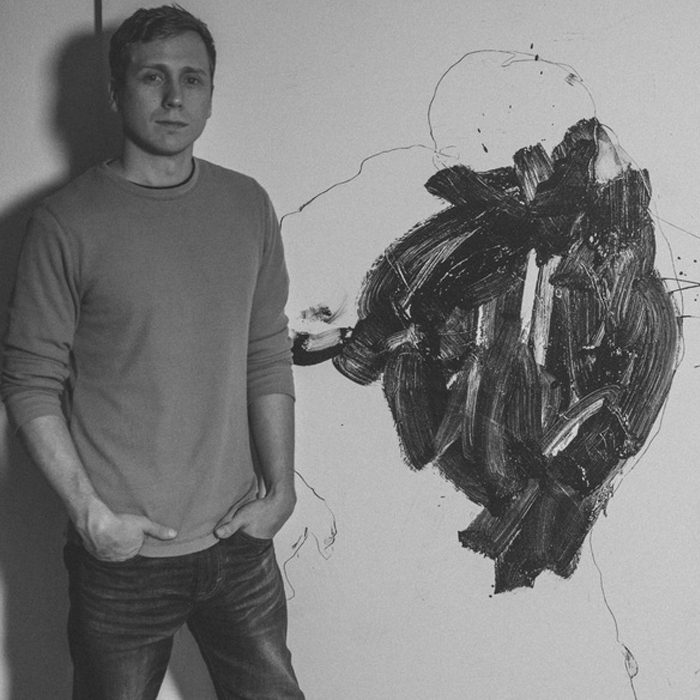 Statement "...and around his head the fair goddess set thick a golden cloud, and forth from the man made blaze a gleaming fire... there he stood and shouted... and when they heard the brazen voice of the son of Aeacus the hearts of all were dismayed.... More

Find the perfect piece by browsing our carefully curated collection.

Check out smoothly. Once we receive your order, we ship your artwork securely and are here to help every step of the way.

Open your new artwork and enjoy

Love at first sight. If not, simply return it within 14 days.

A Word From Our Happy Collectors

My painting arrived today while I was at the office. When I walked in the door, my husband simply said "it's here." He had un-crated it but not unwrapped it. We experienced it for the first time together and were blown away. We cannot believe how perfectly beautiful it is.

I was so excited to get my painting today, it arrived safely and it's lovely. We just built a house, and when we moved I took all our posters and mass-produced "art" to the resale shop. I've decided that I'd rather gradually fill up our bare walls with paintings I love than live any longer with things that don't mean anything to me. Thank you!

We are so grateful we came across Zatista, and are very impressed with the service we’ve received. Our firm has found an excellent new resource for original art for our clients, and the service has been incredible. We highly recommend Zatista!

My painting arrived today (safely) and I couldn't be more pleased with the final product and your service. It looks even better than I anticipated -- which is saying a lot. I will use Zatista again without hesitation and look forward to recommending you to friends and family.

We recently purchased "Roots Religion'' by Christopher Limbrick for a high-end client for their dining room. They were intrigued by the mystery and overall softness of the piece. The color palette was a perfect match with the website image and in sync with the space we had it assigned to. The whole Zatista team provided excellent customer service and the piece arrived in excellent condition with very sound protective packaging. We highly recommend Zatista!

The parcel was delivered safely. It was very well packed and delivered promptly. I am delighted by the painting and the service. I had doubts about ordering such a product online, but you have helped to allay my fears. Thank you very much. I will recommend you highly to my friends!

Why Buy Art From Zatista?

Free returns within 14 days and our best price guarantee. Smooth delivery to your door, trackable and insured. Join the growing number of happy Zatista collectors around the world!

Zatista’s collection contains the best emerging and established artists, hand-picked by our curators, just for you. Official certificate of authenticity, signed by the artist, with every purchase.

Own a True Original

Express yourself with a unique piece created by the hands of one of our talented artists. Transform your home with the impact of one-of-a-kind original art.

Your personal art concierge is here to help. Zatista’s friendly and transparent experience is a refreshing way to buy art. We’re only an e-mail or phone call away.

Send a Question to the Artist

Thank you for submitting your question. When the artist replies you will be notified via email as well as within your account.

Hello! It looks like you are in the united states.

Great news, go to Zatista.com to discover and buy art from local artists, get free shipping, and more!

Psst... you will still be able to access our collection of international art from (Zatista.com).

No thanks, take me to Zatista.com

A PHP Error was encountered