While researching tiny art for my previous post, I came across some examples of art that were not small in size themselves. Instead, the artwork portrayed tiny subjects—or subjects that at least appeared tiny.

NPR’s “The Picture Show” featured some extremely beautiful microscopic images assembled by scientists at the University of Wisconsin for an exhibit called “Tiny: Art From Microscopes at UW-Madison.” Who knew fruit fly embryos and mouse lungs could be so gorgeous?

A series of images from the blog Pink Tentacle shows paintings of tiny insects made with the aid of a microscope by the Japanese artist Kenbikyō Mushi No Zu during the mid-nineteenth century. Below is one example of the paintings from the scroll. 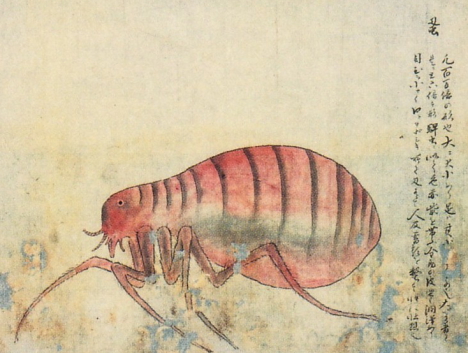 from Kenbikyō Mushi No Zu's (”Illustrations of Microscopic Insects”), published in 1860

Tilt-shift photography, on the other hand, portrays full-scale images in a way that makes them appear to be miniature godzilla sets. While digital cameras create this effect via software, film cameras produce it with a special lens. Unlike a standard lens which have a fixed focal plane, a tilt-shift lens has a focal plane that can shift and concentrate the focus onto one point. The image below is a full-scale image of an airport. 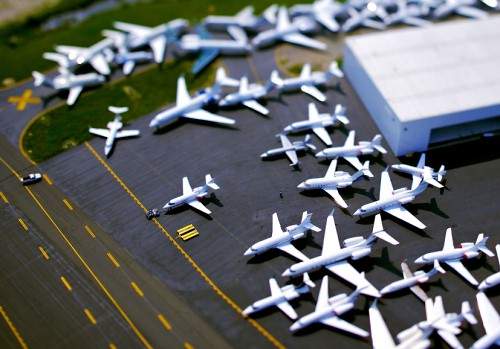 The tilt-shift effect on video is even more disorienting. The people in them look like tiny claymation sculptures moved in increments from frame to frame. They’re not! Keith Loutit’s video, Beached, is an awesome example that’s really worth watching. Enjoy! 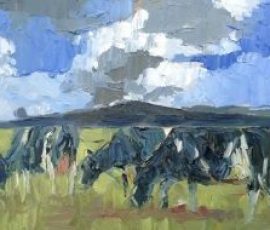 Small But Mighty Art
Art is a great way to liven up a space, and when you’re working with a smaller area, you might have to get a little creative. But, as the saying goes, good things come in small packages, and if you need a small package of art in the mail, Zatista is your lifeline ... 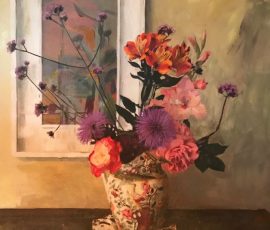 Art: Big and Small
If less equals more, but bigger is better, then what size is the best? These are all good questions to ask, but if we look at the numbers we can see there are some pieces of art that trump others, even if we just look at size. Today, we’re going to look at some of […]