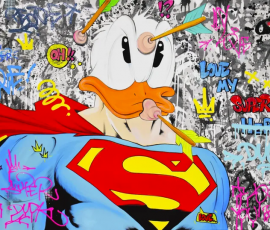 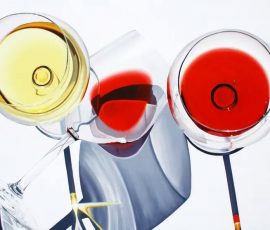 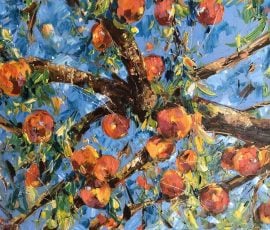 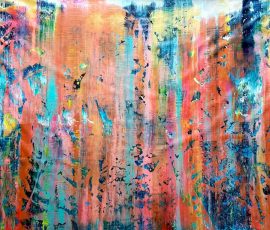 Artists to Watch July 2020
Zatista is home to some of the top emerging and established artists from around the world. Our curated gallery features works from artists from over 40 countries! When you order an original painting or work of art from Zatista, you’re helping us to support working artists.   You won’t want to miss these artists to […]